It began with a simple question, “Have you read it yourself?”
“No,” she replied.
“Start with Steps to Christ and you’ll see,” he said, and watched her smile in disbelief.

Little did he expect the profound impact such a brief conversation and reading the Spirit of Prophecy could have on this young Adventist.

Over the next five years, he traveled through more than 30 countries having similar conversations with young and old across a variety of cultures and languages. From years of listening to their stories, it became clear to him that there was a need for widespread access to EGW’s writings and for people who would share their love for it.

This drove him and a group of like-minded young people to start Ellen4all in 2017: an open platform where the literature of Ellen G. White could be rapidly and accurately translated into multiple languages by volunteers from around the world.

In the process of developing Ellen4all, we have learned a lot. We’ve discovered the power in collaboration, in personal involvement and in commitment to a cause.

We’ve learned that every translator, every editor, every conversation, every dollar and every supporter is essential.

We fundamentally believe that a day will come when every single Adventist will have access to Ellen White’s writings in their own language, and we will continue to work tirelessly to make this dream a reality.

We are a small team of young dreamers who are passionate about sharing the beautiful messages of love found in the writings of Ellen White.

Ellen4all is a pilot project sponsored by the General Conference of Seventh-day Adventists. 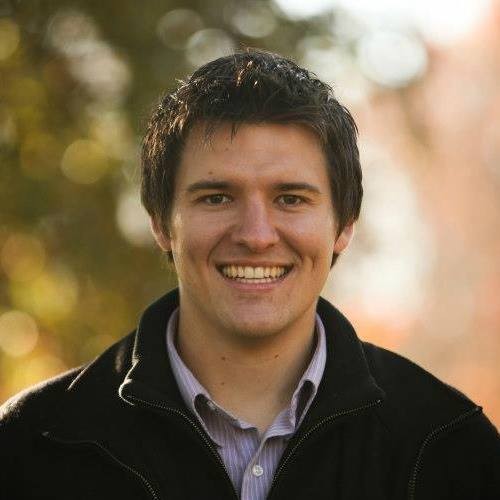 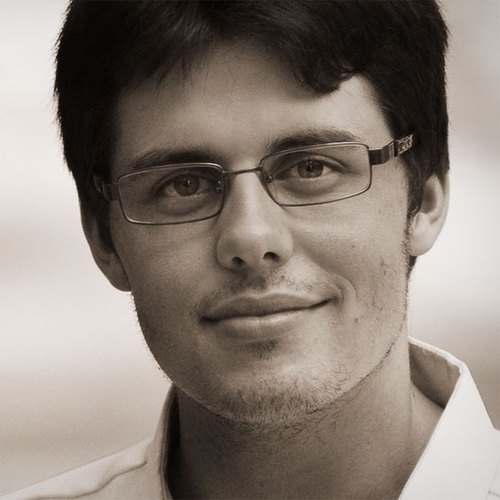 Ellen4all is a pilot initiative of the Ellen G. White Estate funded by the General Conference of Seventh-day Adventists.